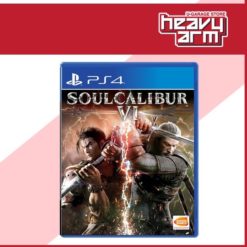 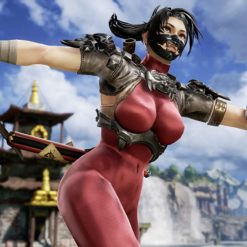 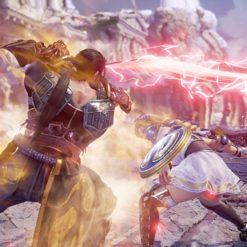 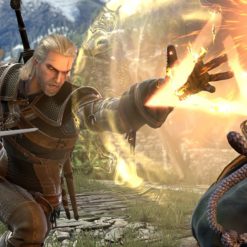 SOULCALIBUR VI represents the latest entry in the premier weapons-based, head-to-head ﬁghting series, and continues the epic struggle of warriors searching for the legendary Soul Swords. Taking place in the 16th century, revisit the events of the original SOULCALIBUR to uncover hidden truths. The heroic battles transpire in a beautiful and ﬂuid world, with eye-popping graphics and visual appeal. SOULCALIBUR VI tunes the battle, movement, and visual systems so players can execute visceral and dynamic attacks with ease. SOULCALIBUR VI marks a new era of the historic franchise and its legendary struggle between the mighty Soul Swords!