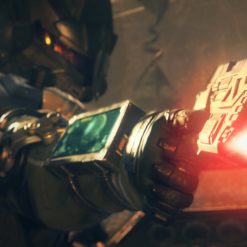 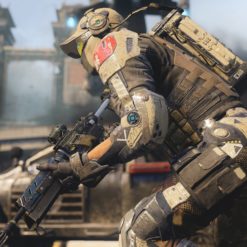 Welcome to the dark future. Call of Duty: Black Ops III puts players into a dark, twisted futuristic world where bio-technology has altered a new breed of Black Ops soldiers. Players can now experience the maximum potential of what technology can bring to the humanity, blurring the lines between human nature and the cutting-edge military robotics that has now defined the future of warfare. In a world divided than ever, these elite soldiers consists of men and women who have enhanced their skills and combat capabilities to fight stronger, smarter, and faster – has given up their humanity in exchanged to become the perfect weapons for war.