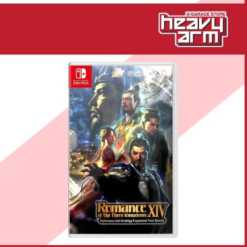 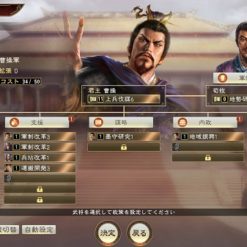 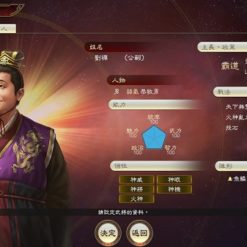 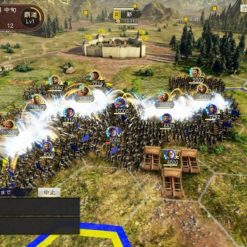 For 30 years, the Romance of the Three Kingdoms series have taken players into the world based on the beloved Chinese novel of the same name; to be a part of one of the most tumultuous times of history and privy to the political machinations between power-hungry factions makes for a perfect strategic experience, especially when each iteration of the game brings about new additions to the grand scheme of unifying 2nd century China.