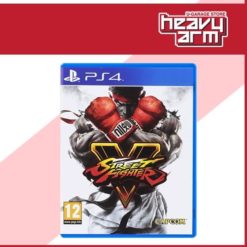 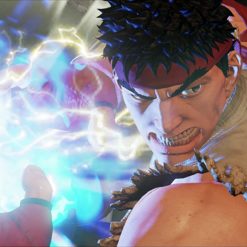 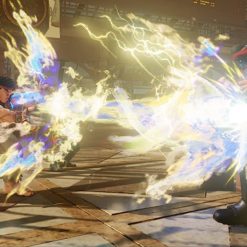 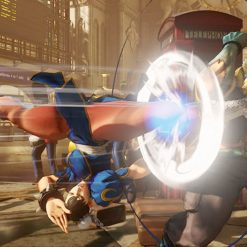 Prepare once again for the fight of your life as the legendary Street Fighter series returns for another bone-crunching tournament. Ryu, Chun-Li and other fan favorite characters return to battle it out on the global stage – this time, as a console exclusive on PlayStation 4. Master special moves and rise through the tournament rounds, then take the fight online and slug it out with fellow PS4 players and – for the first time – PC gamers, to see who really is the world’s greatest warrior.