Skip to content
View cart “PS4 Fate Extella : The Umbral Star” has been added to your cart.
Filter 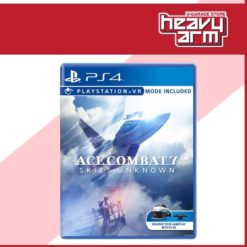 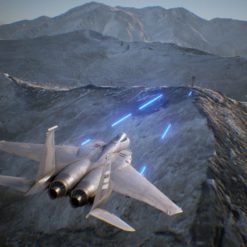 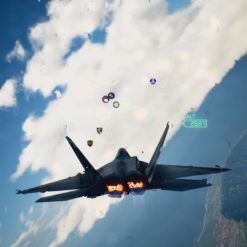 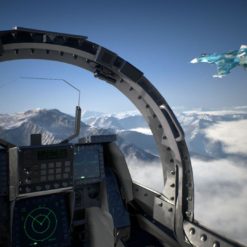