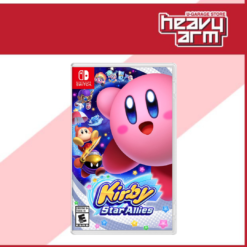 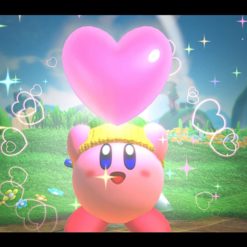 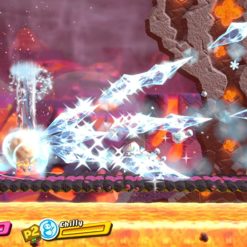 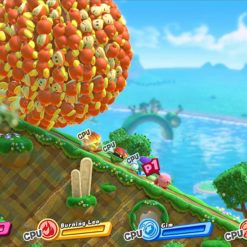 When a new evil threatens planet pop star, Kirby will need a little help from his. Enemies?! by making friends out of foes, up to three players can drop in or out of the adventure at any time. With new and expanded copy abilities, classic Kirby action is deeper than ever: combine abilities with elements such as ice or Fire to create new friend abilities! with tons bosses and enemies standing in your way, Kirby has a new bag of tricks. Take baddies out by taking advantage of their elemental weaknesses.