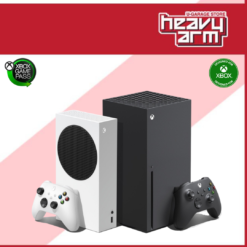 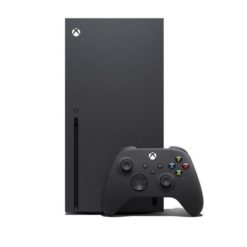 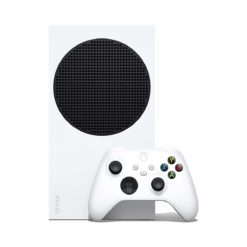 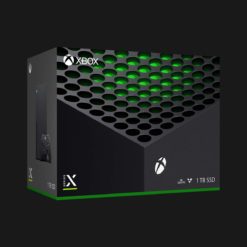 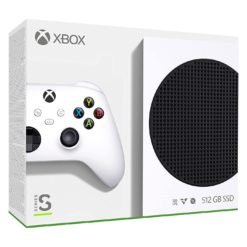 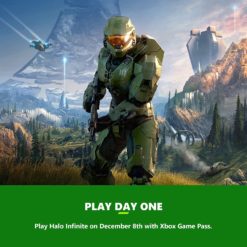 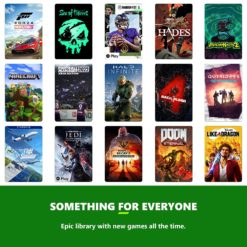 Power your dreams. Introducing Xbox Series X—our fastest, most powerful console ever, designed for a console generation that has you, the player, at its center. 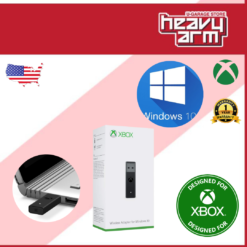 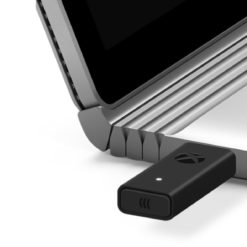 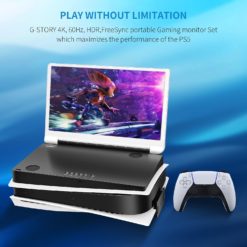 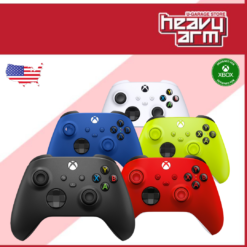 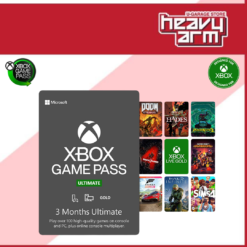 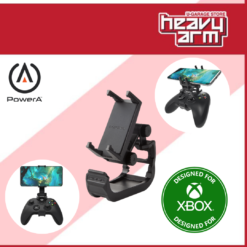 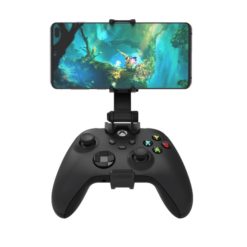 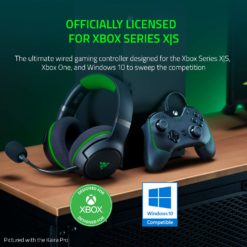 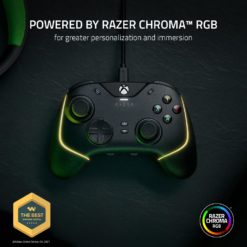 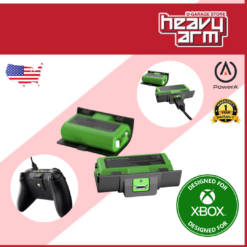 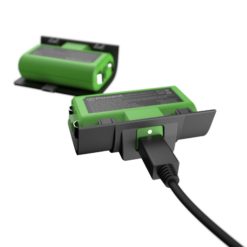