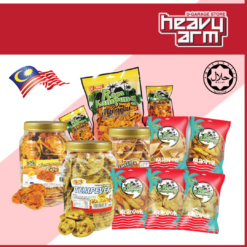 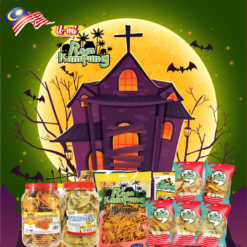 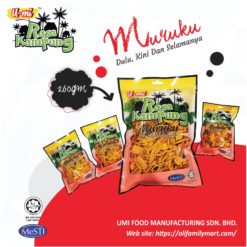 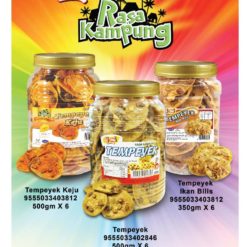 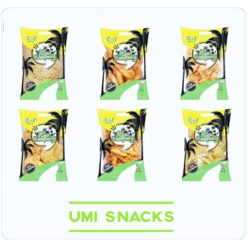 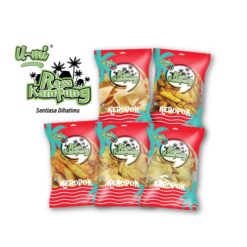 Muruku is a savoury, crunchy snack originating from the Indian subcontinent, popular in southern India, and Sri Lanka. The snack’s name derives from the Tamil word for “twisted”, which refers to its shape. In India, Murukku is especially popular in the states of Karnataka, Tamil Nadu, Kerala, Andhra Pradesh.Muruku is typically made from rice flour and urad dal flour. It is sometimes called “chakli” in Karnataka; chakli is a similar dish, typically made with an additional ingredient, bengal gram (chickpea) flour. 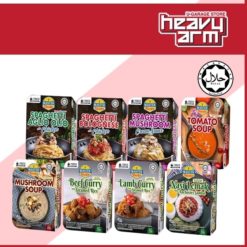 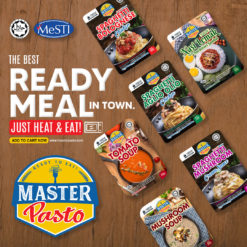 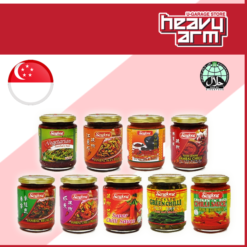 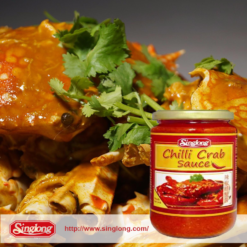 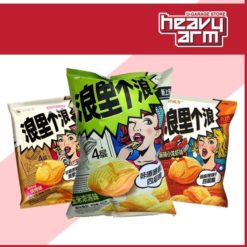 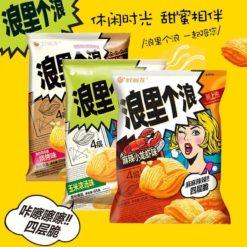 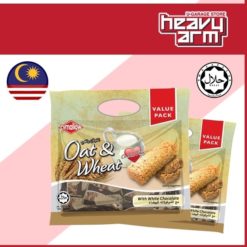 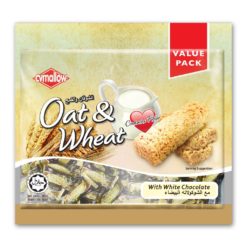 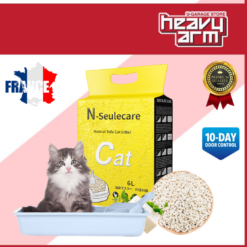 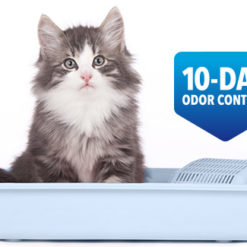 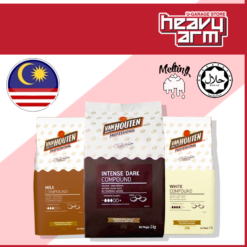 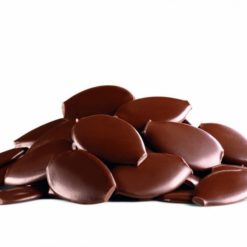 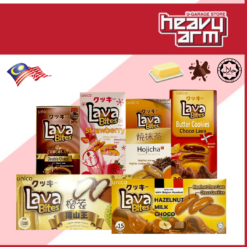 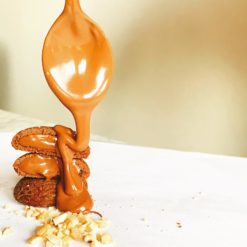 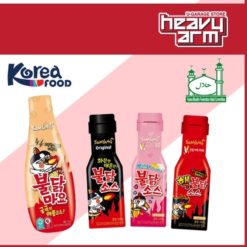 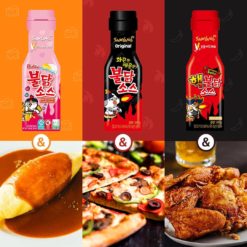