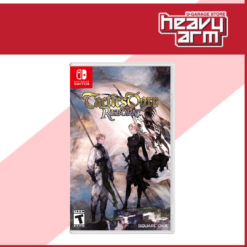 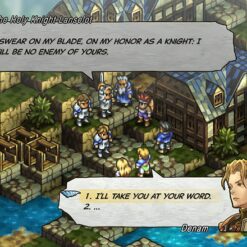 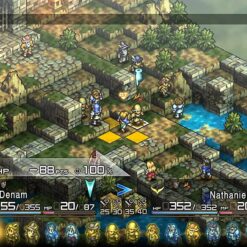 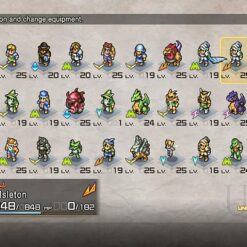 Tactics Ogre, crown jewel of the tactical role-playing genre, is reborn! Based on the 2010 release, the game features improved graphics and sound, as well as updated game design, bringing to life a new Tactics Ogre that remains true to its roots. Tactics Ogre veterans will experience a game that surpasses their fondest memories, while players new to Tactics Ogre will discover a game unlike any they’ve ever played. Reborn and deeper than ever, the game enables players to immerse themselves in the world and intrigue of Tactics Ogre like never before.