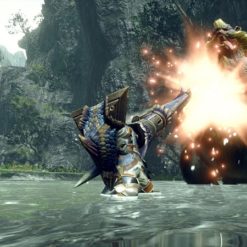 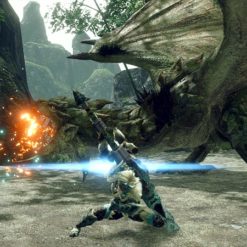 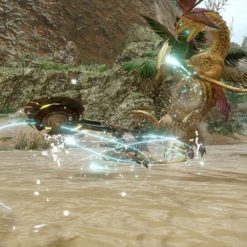 Monster Hunter Rise is an action RPG that will transport players to the colorful kamura village, an all-new serene mountain locale that attracts visitors with its unique culture and innovative hunting technologies. After hunters equip their armor and select from one of the various weapon types, all-new hunting grounds await, including the ancient shrine ruins and more. As players defeat monsters and progress through the game, items from Fallen foes can be used to craft unique weapons and armor that will increase their chances of future success and survival. 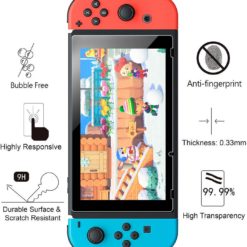