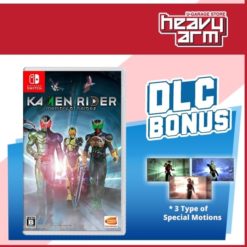 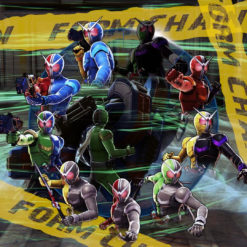 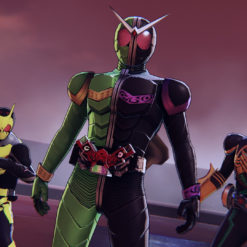 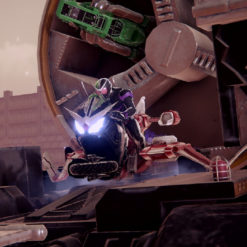 Kamen Rider: Memory of Heroez is a much more evolved Kamen Rider experience than previous console titles. The player must battle while cleverly operating form changes and utilizing gadgets that have appeared in the Kamen Rider series.