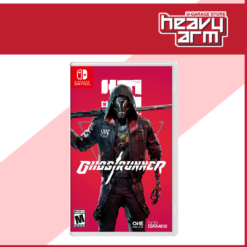 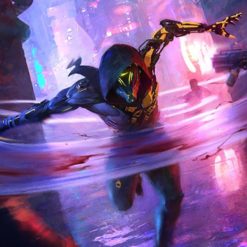 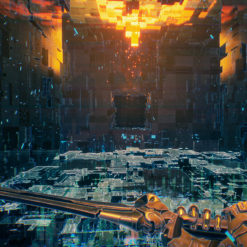 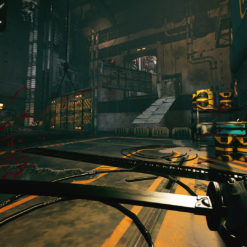 Ghostrunner is a first-person action SLASHER game with slick parkour-inspired gameplay elements. Players assume the role of an android ninja, and use a combination of abilities and melee katana combat to slice foes as they ascend treacherous neon cyberpunk skyscrapers of the future. 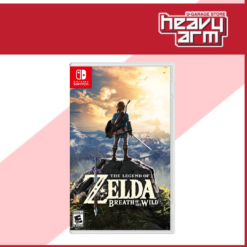