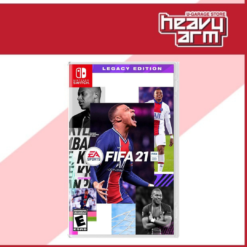 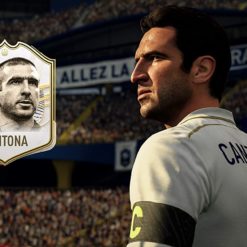 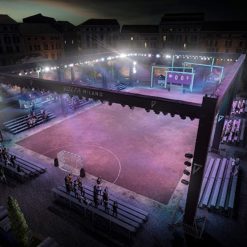 Win as One in EA SPORTS FIFA 21, powered by Frostbite. Whether it’s on the streets or in the stadium, FIFA 21 has more ways to play than ever before – including the UEFA Champions League and CONMEBOL Libertadores.