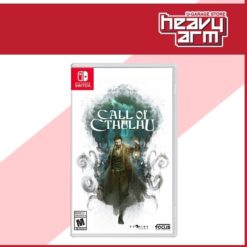 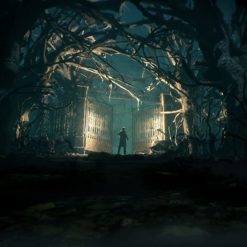 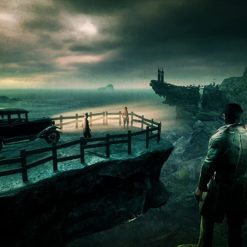 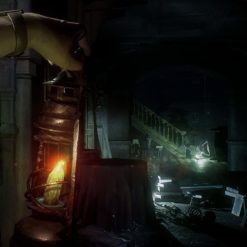 Plunge into Call of Cthulhu, the official videogame inspired by Chaosium’s classic pen and paper RPG. Uncover the chilling mysteries of this role-playing investigation game, descending deep into a world of creeping madness and shrouded Old Gods within Lovecraft’s iconic universe. 1924. Private Investigator Edward Pierce is sent to investigate the tragic death of the Hawkins family in their imposing mansion on the isolated Dark water Island, off the shores of Boston. Between unfriendly locals and dubious police reports, it becomes clear there’s more to the case than meets the eye.