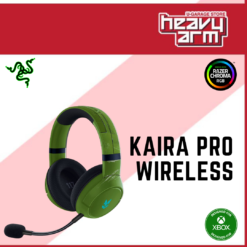 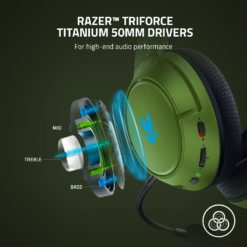 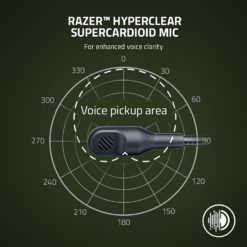 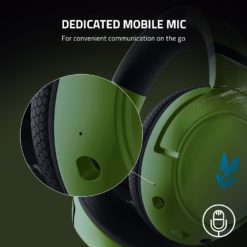 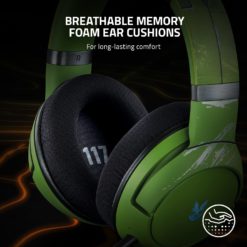 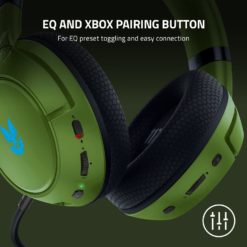 Conquer on console and beyond with the Razer Kaira Pro for Xbox – a wireless Xbox headset designed for maximum audio performance and cross-platform compatibility. Armed with cutting-edge drivers and a crystal-clear mic, enjoy competition-ready audio no matter where you game. 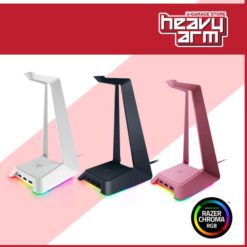 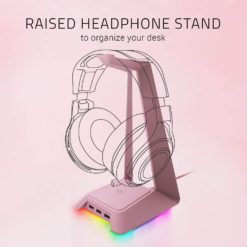 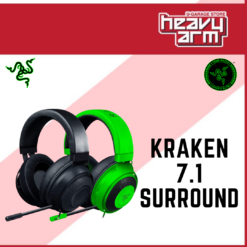 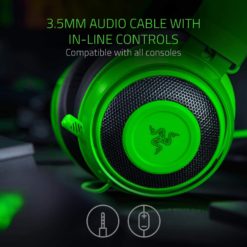 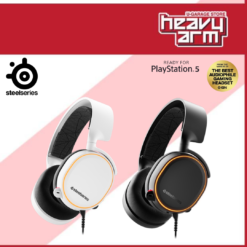 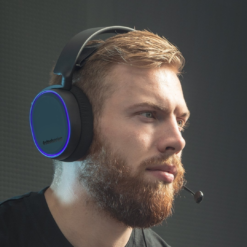 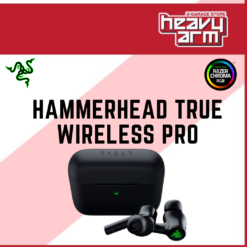 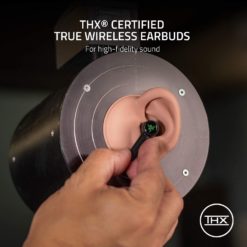 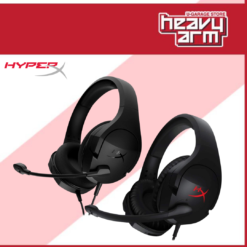 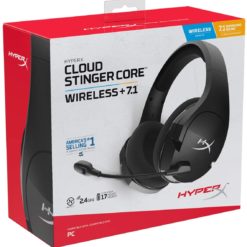 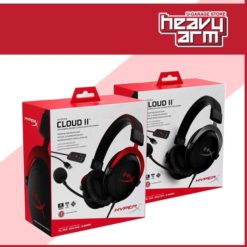 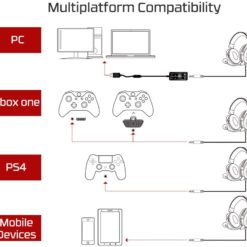 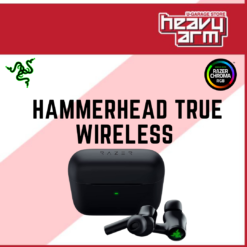 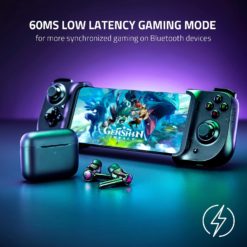 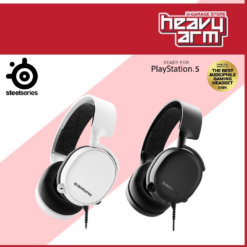 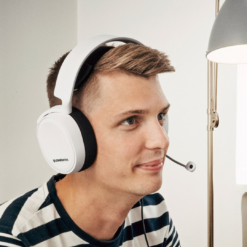