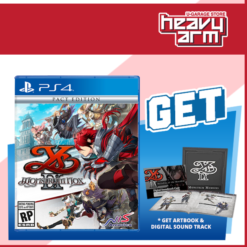 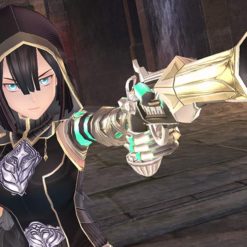 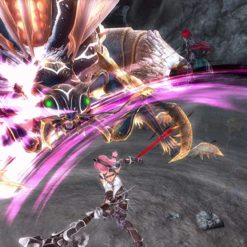 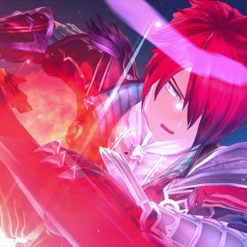 Renowned adventurer Adel “the Red” Christin and his companion dogi arrive at balduq, a city annexed by the Roman empire, only for Adel to be detained before setting foot inside. While imprisoned, he meets a mysterious woman named aprilis who turns him into a monster, a being with supernatural Gifts and the power to exorcise monsters. Now, Adel must ally with his fellow monsters to fend off the fearsome threats emerging from a shadowy dimension called the grimwald nox, as well as unravel the mysteries of the monster curse, and the truth behind the unrest within balduq.