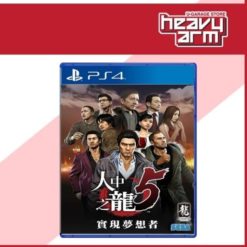 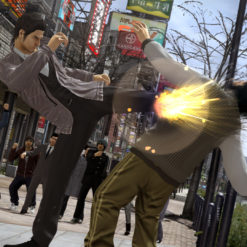 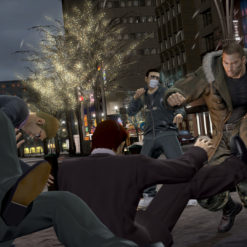 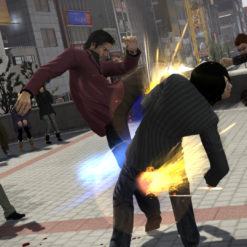 As part of the Yakuza Remastered Collection, experience Yakuza 5 in 1080p and 60fps. Kazuma Kiryu’s newfound calm as an unassuming cab driver comes to a sudden end as the standing peace between the Tojo Clan and Omi Alliance disintegrates. Forced to reckon with his past once more, the Dragon of Dojima returns to the criminal underworld to protect those he holds dear. Their lives interwoven, follow Kiryu and his allies in their quest to navigate the corrupt underbelly and prevent an all-out turf war.