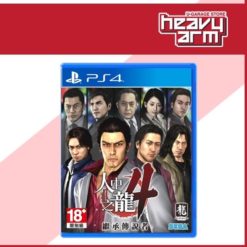 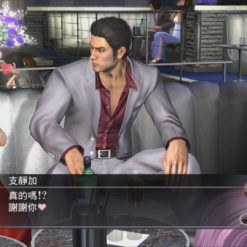 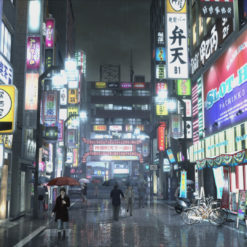 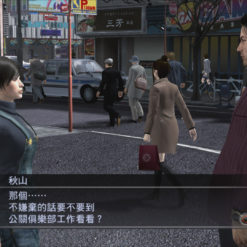 As part of The Yakuza Remastered Collection, experience Yakuza 4 in 1080p and 60fps. A murder in Tojo Clan territory soon sets off an investigation by a small Tojo branch consisting of Kazuma Kiryu, Masayoshi Tanimura, Shun Akiyama, and Taiga Saejima. Follow the four playable protagonists as they unravel a hidden battle over money, power, status, and honor and a mysterious woman at the center of it all.