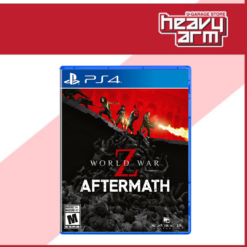 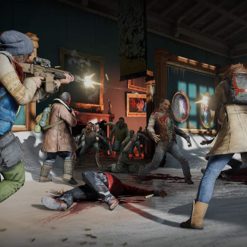 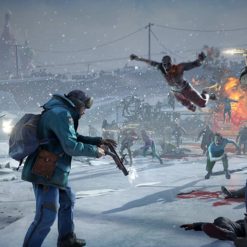 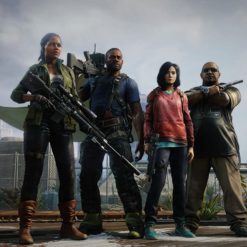 World War Z Aftermath is the ultimate co-op zombie shooter inspired by paramount pictures’ Blockbuster film, and the next evolution of the original hit world War Z that has now captivated over 15 million players. Turn the tide of the zombie Apocalypse on Consoles and PC with full cross-play. 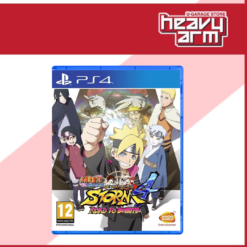