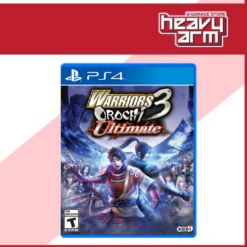 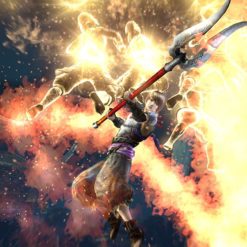 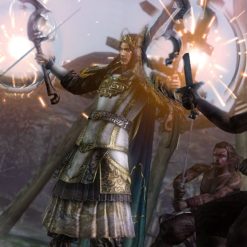 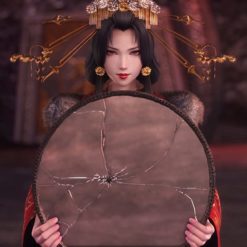 Fans will experience Warriors Orochi 3 in a brand new light as they enter the fray with the implementation of new generation console features, new storylines and scenarios. There is enough new gameplay content and depth of replayability to satisfy warriors of all levels including special cross over characters such as Sophitia from the SoulCalibur series and battle stages from Atelier, Dynasty Warriors, Ninja Gaiden Sigma 2 and Samurai Warriors. The next evolution of the Orochi universe, Warriors Orochi 3 Ultimate, awaits fans.