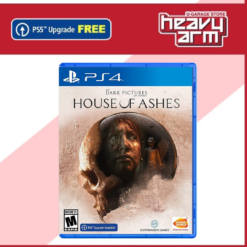 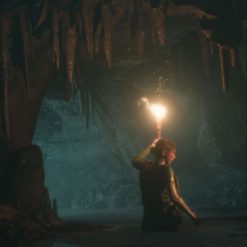 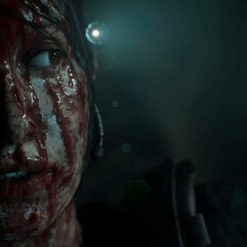 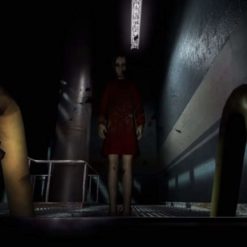 The Dark Pictures Anthology is a series of standalone, cinematic branching horror games where the decisions you make in the game determine the story you receive. House of Ashes is the third game in the series. Iraq, 2003. As the conflict draws to a close, CIA field operative Rachel King joins an elite military unit on a raid of a suspected underground chemical weapons facility in the shadow of the Zagros Mountains. Arriving at the coordinates, the unit is ambushed by a local patrol led by Sergeant Salim Othman.