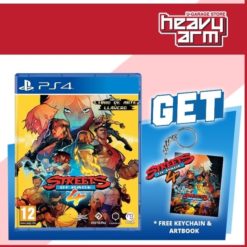 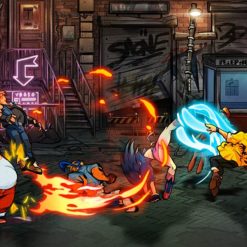 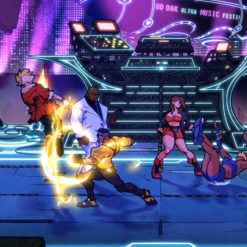 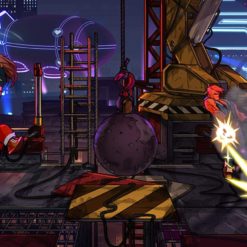 Streets of Rage 4 will be the first entry to the core series In 25 years, standing as Axel, Adam or blaze’s glorious return to serving up side-scrolling beatdowns. With lush hand-drawn animations, new combat abilities, and fresh tracks from an amazing team of composers, streets of Rage 4 will be a masterful tribute to and Revitalization of the classic action fans adore. Epic line-up of legendary games composers the streets of Rage series is known for its electronic Dance influenced music around the world.