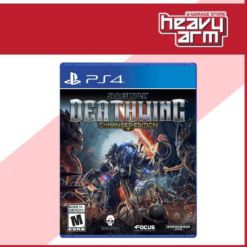 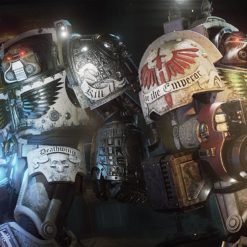 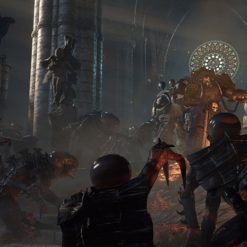 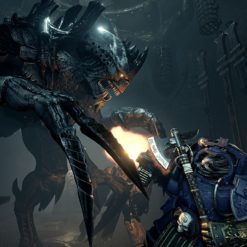 Play as an elite Space Marine Terminator of the Deathwing – the feared 1st Company of the Dark Angels – and engage in a desperate battle against Genestealers within the claustrophobic confines of a Space Hulk. Grow stronger, gaining skills, new abilities, and powerful equipment as you earn experience across perilous missions. The Enhanced Edition brings a host of improved features to enjoy in both solo and multiplayer: a new class, an expanded arsenal, deadly new enemies, and a deep online customization system. Strap on your Terminator armor and equip the iconic weaponry of the Space Marines to overcome the threats lurking deep within Space Hulk Olethros.