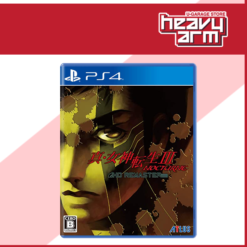 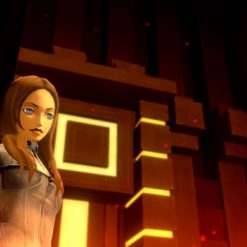 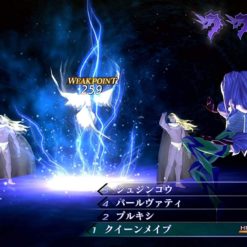 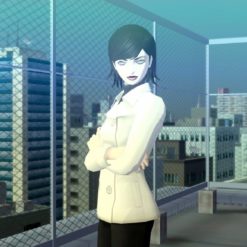 Tokyo died… and I was given life. Tokyo, 200X. The protagonist is just your everyday student attending a high school in Tokyo. The day it all happened was supposed to be just a regular day like any other. Caught up in an anomaly known as “Conception”, Tokyo is suddenly transformed into a world inhabited by “demons”. When the protagonist awakens, he finds himself reborn as a “Demi-fiend”.