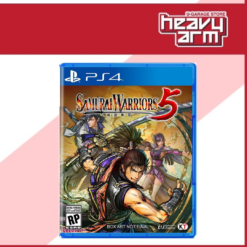 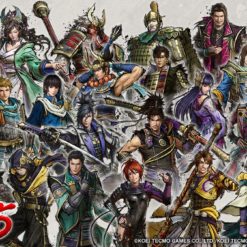 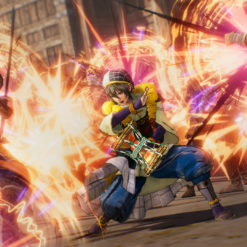 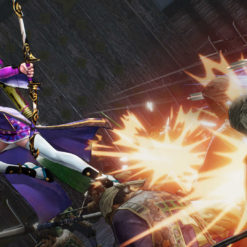 The story takes place after the Ōnin War during the golden age of the Sengoku period, and features a story that centers on the lives of two of the most representative military commanders of this era: Nobunaga Oda and Mitsuhide Akechi. Choose from a number of new and returning characters while utilizing new abilities to take on evolving enemy forces.