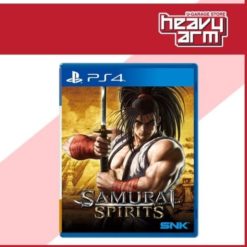 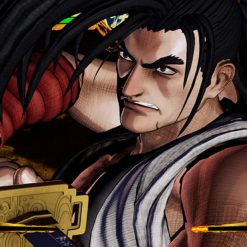 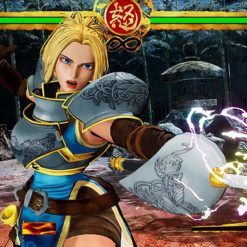 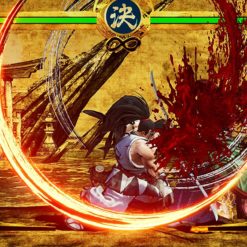 Developed by the team behind the critically acclaimed King of Fighters XIV, thirteen beloved fighters return, along with three new ones, to do battle on this legendary stage.