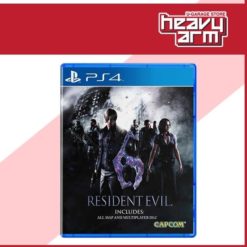 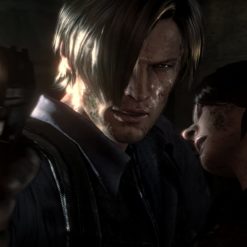 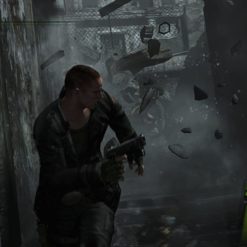 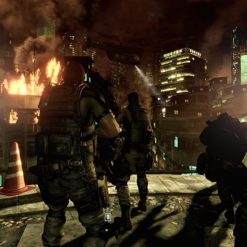 Resident Evil 6 features three distinct, yet interwoven story threads, each with their own pair of protagonists for either solo or co-op play, both offline and online. Leon S. Kennedy is paired with US government agent Helena Harper, while Chris Redfield teams up with fellow BSAA member Piers Nivans. Finally, gun for hire and son of the infamous Albert Wesker, Jake Muller, is joined by Sherry Birkin, the daughter of former key Umbrella scientists, William and Annette.