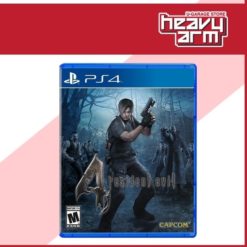 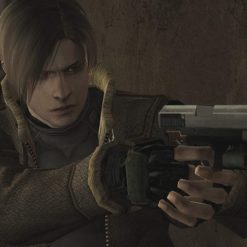 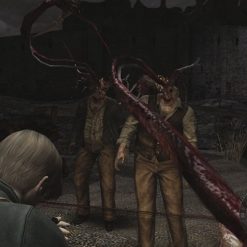 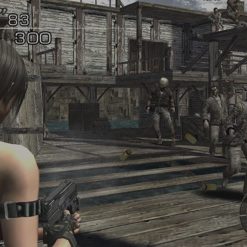 In Resident Evil 4, U.S. agent Leon S. Kennedy must investigate the kidnapping of the President’s daughter by a mysterious cult known as Los Illuminados. Leon’s search brings him to a rural village in Europe, where he encounters a horde of unimaginable horrors and must fight to uncover who or what is behind it all.Legendary Visuals – Resident Evil 4 features a breathtaking visual style and effects.