Skip to content
View cart “PS4 Teenage Mutant Ninja Turtles: Mutants in Manhattan” has been added to your cart.
Filter 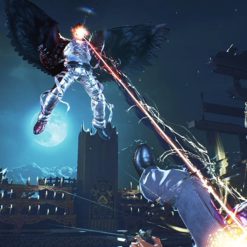 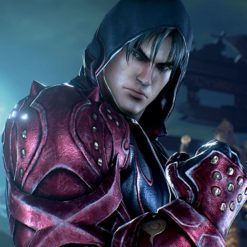 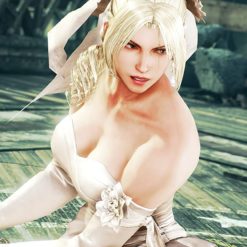