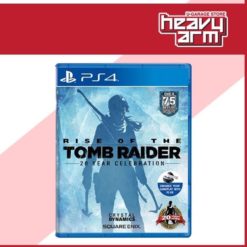 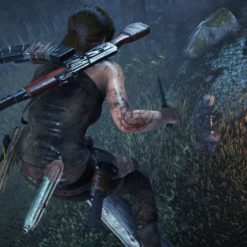 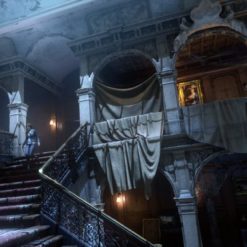 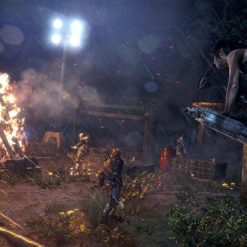 Rise of the Tomb Raider: 20 Year Celebration includes the critically acclaimed Rise of the Tomb Raider, nominated for over 75 ‘Best Of’ awards. With over 50 hours of gameplay and all-new content created to celebrate 20 years of the iconic Lara Croft. This is the most comprehensive version of the award-winning experience. In the critically acclaimed Tomb Raider, Lara Croft was forged into a true survivor, but she glimpsed a deeper, secret world. Now, after uncovering an ancient mystery, Lara must explore the most treacherous and remote regions of Siberia to find the secret of immortality before a ruthless organization known as Trinity.