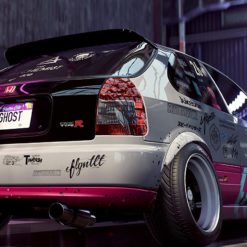 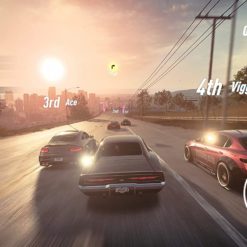 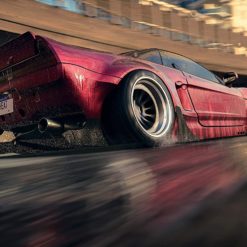 Hustle by day and risk it all at night in need for speed heat, a white-knuckles racer that pits you against a city’s rogue Police force as you battle your way into Street Racing’s Elite. By day compete in the speed Hunter Showdown – a sanctioned competition where you earn Bank to customize and upgrade your garage of high-performance cars. When your ride’s perfectly styled and hyper-tuned, and you’re ready to ramp up the intensity, drive out into the night where you and your crew take on the competition in illicit Street races that build your reputation and grant you access to bigger races and better parts.