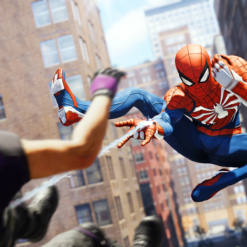 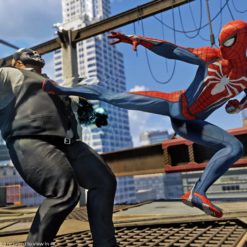 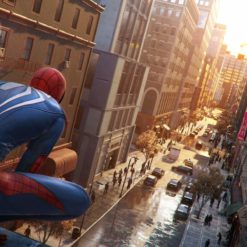 Starring one of the world’s most iconic Super Heroes, Spider-Man features the acrobatic abilities, improvisation and web-slinging that the wall-crawler is famous for, while also introducing elements never-before-seen in a Spider-Man game. From traversing with parkour and unique environmental interactions, to new combat and cinematic blockbuster set pieces, it’s Spider-Man unlike any you’ve played before.