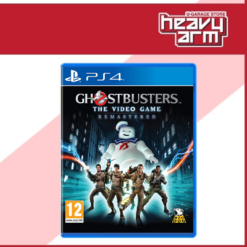 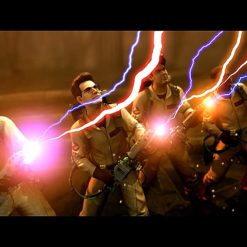 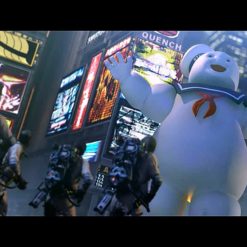 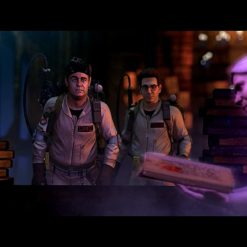 The beloved and critically acclaimed Ghostbusters Video Game is back! Strap on your proton pack once again and join the Ghostbusters on the adventure with the voice and likeness of the original crew as you battle to save New York! The game takes place two years after the end of the Ghostbusters II movie, users will play as “The Rookie”, a trainee trying to make the Ghostbusters team. Ghostbusters is a third-person shooter where players use their proton packs to fire laser streams to fight ghosts, attempting to trap them into a capturing device.”