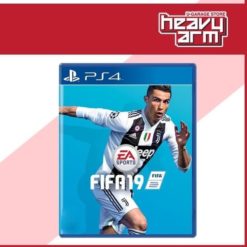 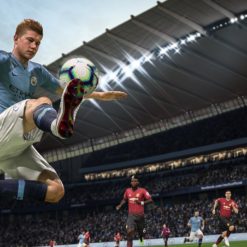 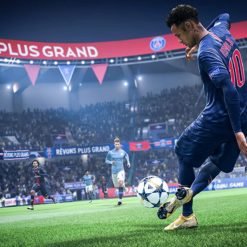 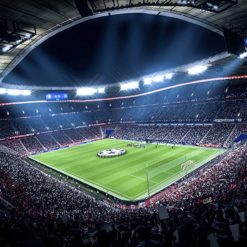 There’s no higher level in club football than the UEFA Champions League. Dreams are achieved and legends are made in this historic tournament that showcases the best clubs in the world. FIFA 19 for the PlayStation 4, Xbox One, PC and Nintendo Switch is infused with the UEFA Champions League, thanks to official match presentation, a variety of tournament experiences that includes the Europa League and Super Cup, and an all-new commentary team in Derek Rae and Lee Dixon.