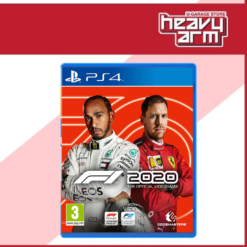 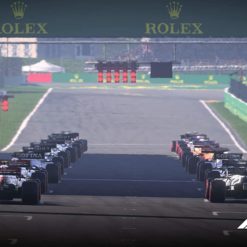 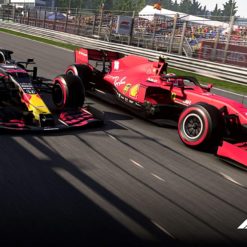 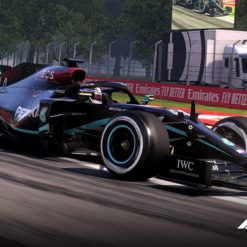 F1 2020 is the most comprehensive F1 game yet, putting players firmly in the driving seat as they race against the best drivers in the world. For the first time, players can create their own F1 team by creating a driver, then choosing a sponsor, an engine supplier, hiring a teammate and competing as the 11th team on the grid. Build facilities, develop the team over time and drive to the top.