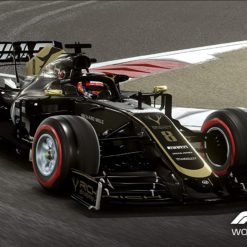 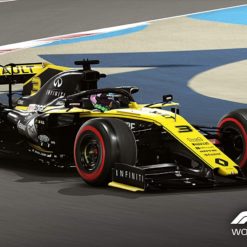 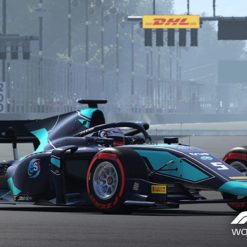 The official videogame of the 2019 FIA formula ONE world Championship, F1 2019 challenges you to defeat your rivals in the most ambitious F1 game in Codemasters’ History. The game is released a full two months earlier during the formula 1 My world grosser preis von osterreich 2019 weekend and, unlike previous iterations, ahead of the British, German and Hungarian races. F1 2019 features all the official teams, drivers and all 21 circuits from the 2019 season.