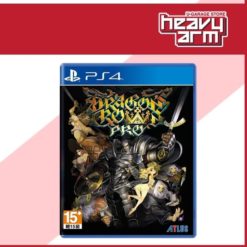 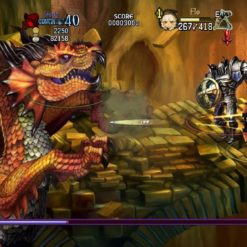 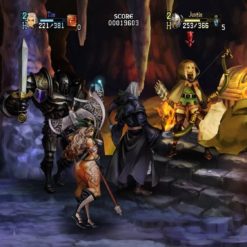 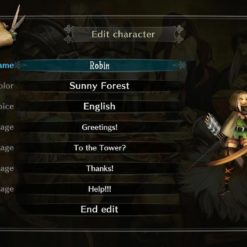 The original Dragon’s Crown features groups of heroes that face dreadful challenges in the labyrinthine dungeons surrounding the medieval fantasy kingdom of Hydeland. As they explore deeper into the dungeons, non-player characters come in to play with quests and tasks to complete. Use six adventurers (Fighter, Dwarf, Amazon, Wizard, Elf, and Sorceress) and their unique abilities to unravel the story behind the ultimate treasure, the Dragon’s Crown. Dragon’s Crown Pro retains all the gameplay elements of the original game, including Vanillaware gorgeous 2-D visual flair and character design, but adds current-gen upgrades.