This webstore is still rebuild from the ground up — no orders shall be fulfilled for now. Dismiss 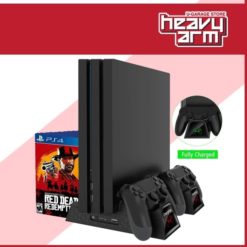 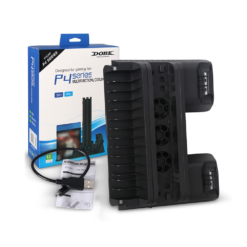 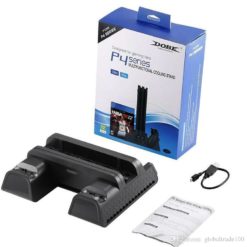 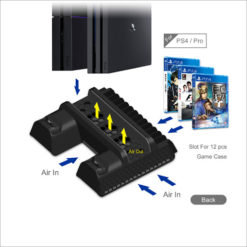 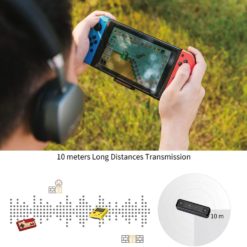 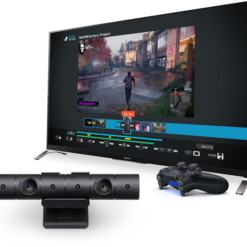 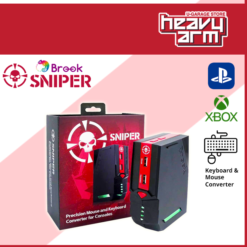 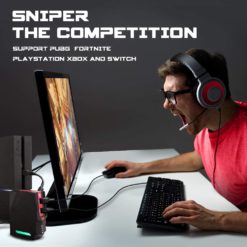 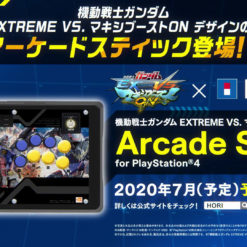 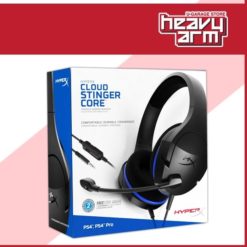 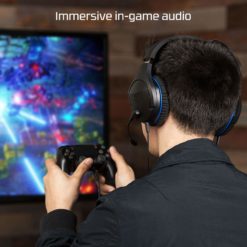 Gaming Headset for you 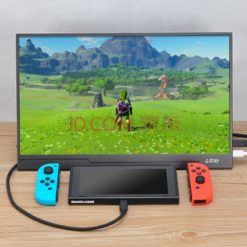 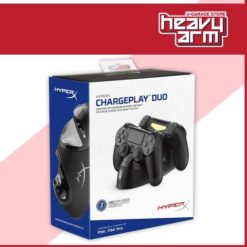 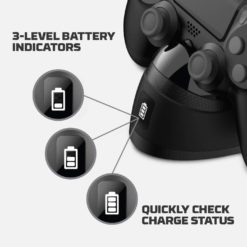