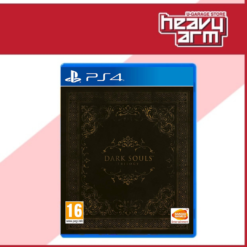 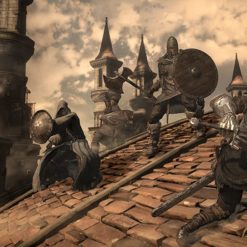 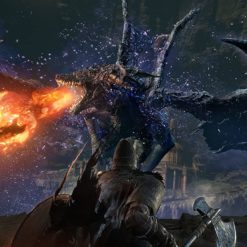 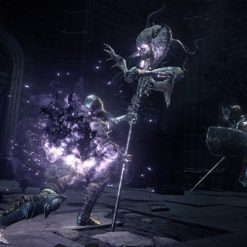 For the first time ever, own all three critically-acclaimed Dark Souls games and all associated DLC content in one 3-disc collection. Enter the epic dark fantasy universe stricken by decline and the Curse. Explore the intricate world designs and deeply rooted lore. Each play through surprises with new challenges and discoveries. Play with hundreds of unique combinations of weaponry, armour, magic and crafting options to create your own play style, and gaming experience.