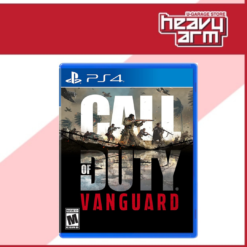 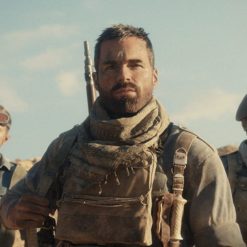 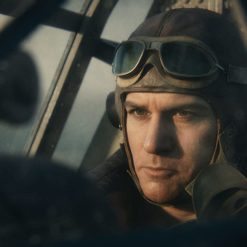 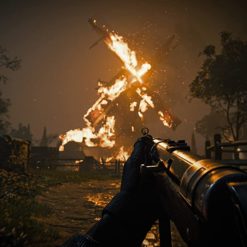 This is WWII combat like never before. Witness the origins of Special Forces as you play a pivotal role and change the face of history, forming Task Force One in a gripping Campaign across four major theaters of war. Become an original Special Forces Operator in an online Multiplayer rich in innovation with 20 maps available at launch.