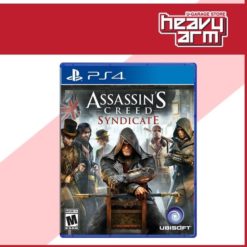 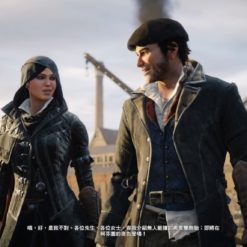 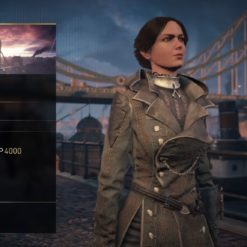 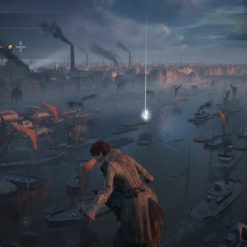 London, 1868. The Industrial Revolution unleashes an incredible age of invention, transforming the lives of millions with technologies once thought impossible. Opportunities created during this period have people rushing to London to engage in this new world, a world no longer controlled by kings, emperors, politicians, or religion, but by a new common denominator: money. Introducing Jacob Frye, who with the help of his twin sister Evie, will change the fate of millions in Assassin’s Creed Syndicate. Rise to rally and lead the underworld to break the corrupt stranglehold on London in a visceral adventure filled with action, intrigue, and brutal combat.