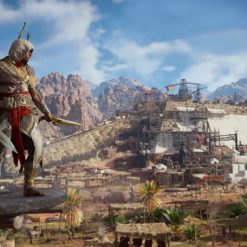 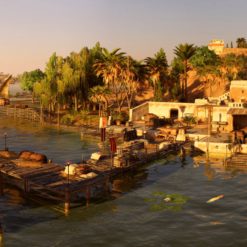 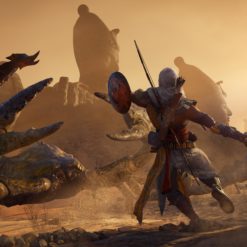 Ancient Egypt & dash : home of colossal pyramids, gilded tombs, tyrannical god-kings, and the origin story of the Assassins. As Cleopatra empire crumbles, the birth of the Assassin’s Brotherhood will lead to an extraordinary shift of the world order. Along your journey, the mysteries of Ancient Egypt will be revealed. Assassin Creed Origins uncovers the beginning of the Brotherhood. Fight in epic battles, master a completely reinvented combat system, and explore the entirety of Egypt. With the all-new quest system, complete missions in any order you choose, and follow your own path to greatness.